Steganography NFT: What can it be used for?

Are there any examples of this solution used in production? I’ll google around, but this was the first thing that came to mind. Seems like a viable option w/out doing any research myself.

Interesting links I found. I think I understand this. It’s like TrueCrypt. It’s a simple encrypted payload of variable size that is added to anything and does not impact the original thing. It’s like an encrypted wart that you cannot see and can hide stuff in. Is that about correct? 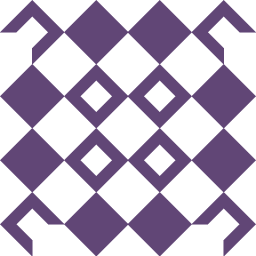 Why does it 4x the original size? Isn’t the bloat a function of what you are adding to the encryption package? For example: If I add the string “deeZNNutz” to a 100kb image will it 4x the image size?

Same for me. Very interesting ideas.

For example: If I add the string “deeZNNutz” to a 100kb image will it 4x the image size?

A quick test on my end shows that using a small text file as the secret input will not greatly impact the output file size.

And if someone loses the image it’s like losing a private key? What is to prevent someone from removing the container and attaching it to another image? I assume the key generation is a function of the hash of the object the container is attached to?

Are there any examples of this solution used in production?

I’m not aware of a commercial software that offers this steganographic solution, but maybe someone has already tried this?

Can the contents of the container be changed?

Yes, it’s dynamic and can be updated by the token holder.
As for why we want this – let’s aim for multi-use NFTs as opposed to single-use.
I’m still thinking of how this will impact the NFT record on-chain.

if someone loses the image it’s like losing a private key?

Yes, but hopefully the carrier is uploaded to a reputable storage service.

What is to prevent someone from removing the container and attaching it to another image?

Nothing. Some actors may try to extract and bruteforce these containers. This is the tradeoff for having open source code, a public ledger, and a project criteria to embed any amount of data.

the key generation is a function of the hash of the object the container is attached to?

I’m still working on this part, but ideas for key management are welcome.

Awesome. I can dig around for key generation articles too.

And if we remove the encrypted container and attach it to “thing B” it will not be authentic.

Spectral Attestation could check a hash that is part of the NFT’s record on-chain.
hash(output with embedded secret)

If someone manages to append the secret container to another file, good for them. They still need the private keys and the ledger won’t validate the imposter file is authentic.

Here are some research links to read.

Not much out there on embedded encrypted data in NFTs.

Interesting discussion about Sign in with Ethereum where they discuss data vaults to store information. 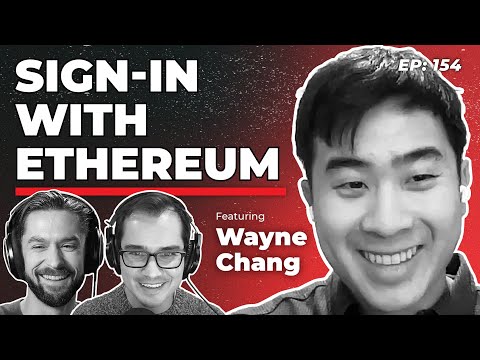 These guys are working on the identity standard 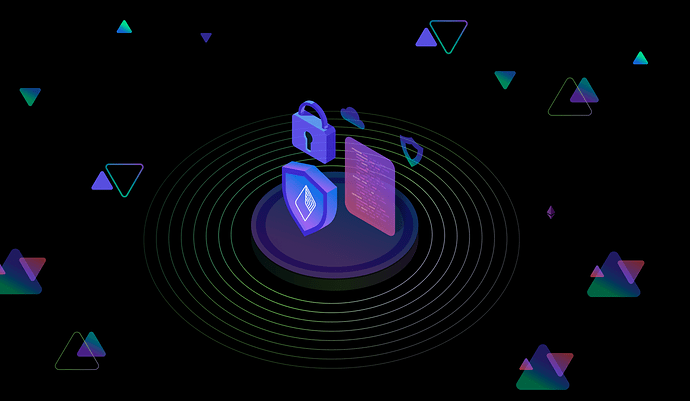 Why Sign-In with Ethereum is a Game-Changer - Part 1

Sign-In with Ethereum is a game-changer for user choice on the Internet. Instead of submitting to "Big Login," users can now login using the same keys controlling their blockchain accounts--without an intermediary. 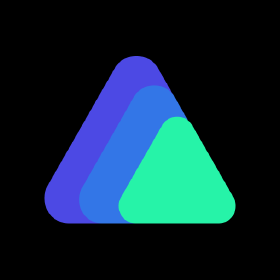 Wonder if there is anything we can learn about their data vault.

I checked your PoC and tried to familiarize myself a little with these concepts.
I understood you’re proposing to just add an encrypted payload to the file and the solution does not necessarily need to use LSB or BPCS. Would the benefit of using LSB or BPCS be that it would be harder for an outsider to determine the file has something hidden in it?

The final reason why those two methods won’t work – We need to encrypt the embedded contents, because our software is open source and the ledger is public.

Why would encrypting the embedded contents make those methods not work?