In the future, Earth has been relegated to an overpopulated and corrupt refinery in what is, to most, a barren region of space by the galactic community. Primarily facilitating the transition of imported Tetrazite, an exotic deep space metal, into Zenon (ZNN) — the interstellar standard. A currency used by every civilization in the known universe…

If this sounds familiar. It’s because it was the plot to Apsis Online. A native Zenon blockchain game. And the first project to be accepted into Zenon’s accelerator called Byzantium Operations at the time. Almost two years ago.

To be honest I’m not sure what happened after clearing the subsequent voting. The project certainly was not funded. Things got quiet. Zenon switched chains? I stopped supporting it and instead turned to XMR. MassivelyOP wanted to know if this was still a thing. It is. Just now without Zenon. But that can change, I think? I hope so.

What is the Game

It’s ASCII Dwarf Fortress’ adventure mode in space. Basically (lol). Except there are multiple worlds not one, genetic engineering, battles in space, social dynamics with NPCs etc. It’s been over 8 years of off and on engine development.

You get a ship in the beginning and it can blow up and we won’t give you another one. You can cut off an arm, use it make a clone, then chop up your clone and make more clones.

Except your arm clone and the clone after won’t be exact copies because you probably didn’t have enough material. Which you can mix and match to make who-knows-what. And those things can go do stuff for you. And so on, check out the handbook.

It doesn’t mention Zenon anymore, but it should! You think graphics would be cooler? Those cost and I’m just a programmer in his closet.

[at]KhanJohnson on Telegram. Always down to chat.

Welcome back!
Some context for newcomers. 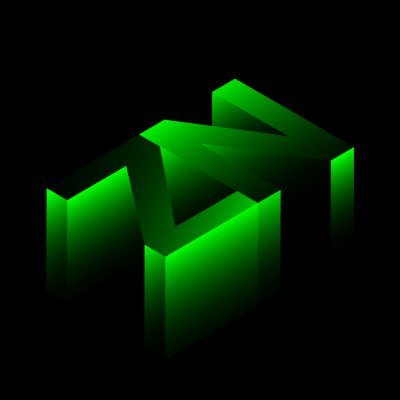